Retention for life: the importance of your retainer 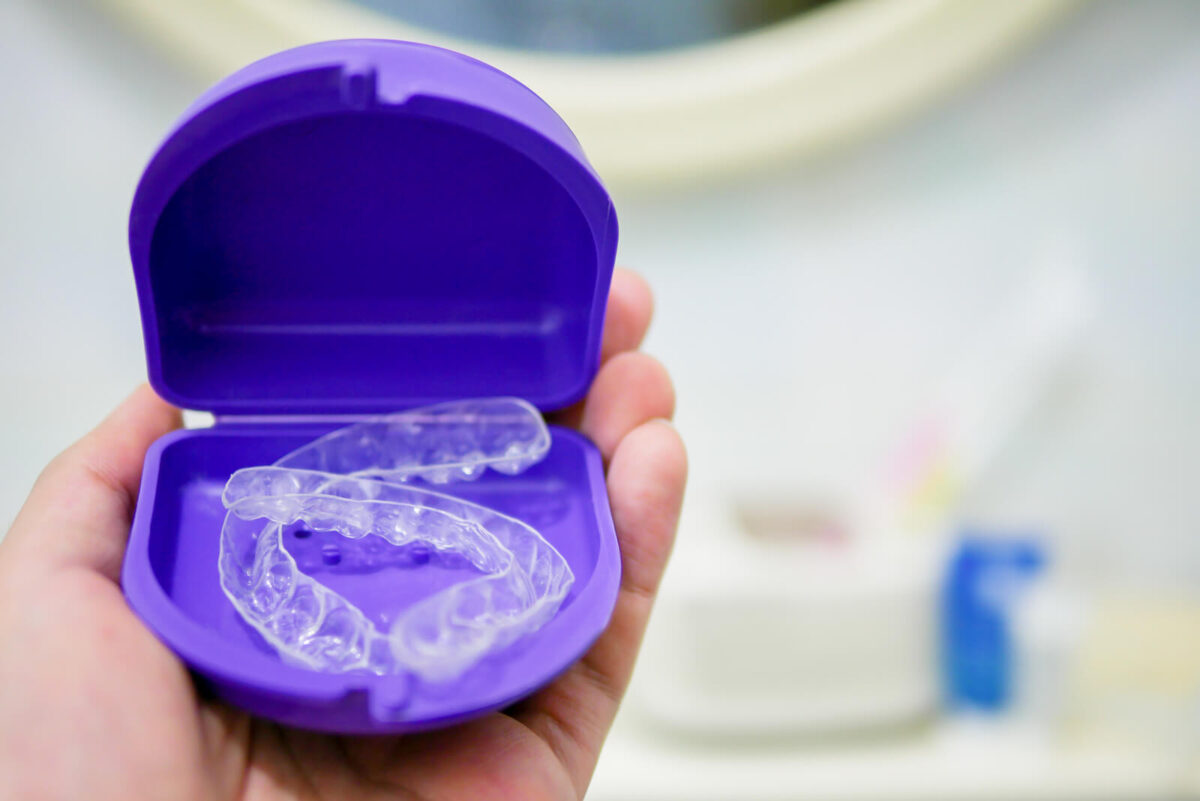 Once the braces come off, it’s time for a retainer. The retainer is extremely important at maintaining straight teeth, yet we often see patients wear their retainer less and less over time until they pretty much forget about it altogether. This can have unwanted consequences, though. Here’s why your retainer is so important, and what we mean by retention for life.

When you think about what braces can accomplish – moving teeth that are attached to bone in the jaw – it’s amazing it happens in such a short amount of time, typically 1½ to 2 years. Retainers are necessary after getting braces off, especially within that first year, because teeth aren’t used to their new positions yet and it takes time for the bone to solidify around the roots to keep them in place. Without a retainer, there’s a good chance teeth can drift back towards the direction they came from.

It’s not uncommon for someone to come to us with the following story: They had braces a long ago. When the braces came off, they got a retainer, which they wore – for a while. Now they’ve noticed their teeth aren’t quite straight anymore.

They believed that once their treatment was done, their teeth were essentially “set” into place. But that’s not what happens. Teeth naturally move as we age. If they don’t wear their retainer, there’s nothing to stop them from moving.

Often this same person will assume that a new retainer is all they need to get his or her teeth back to where they were. Unfortunately, this isn’t the case. Retainers keep teeth in position, they don’t move them. Instead, some limited orthodontics for a few months or some Invisalign is required to make the teeth straight again. It typically doesn’t require a full 18 to 24-month treatment, since the patient already had braces, but it does take time and is certainly more expensive in the long run than simply wearing a retainer regularly.

We believe in a “retention-for-life” protocol which is what it sounds like – using retainers for the rest of your life after braces. This program includes both cemented lingual retainers (the permanent kind that are bonded to the back of the teeth) and removable clear aligner retainers (which resemble Invisalign aligners).

Our standard protocol is to put in a permanent retainer on the back of the lower teeth as well as one on the upper teeth, plus make a clear, removable aligner retainer. At first, we ask our patients to wear their removable retainers all the time, and after a while, only at night. This is easier for the patient and lessens the chance that it will be accidentally lost or thrown away.

The reason we believe in retention for life is because we believe in straight teeth for life. It’s easier to maintain straight teeth with minimal effort – wearing a retainer at night – than to have to go back for more orthodontic treatment after several years. Once our patients understand the importance of their retainers, they become believers, too.

Ready to cut through the ordinary and gain an amazing smile?

Take the assessment to find out.