It’s all about the timing: Could it be “too early” or “too late” for orthodontic treatment? 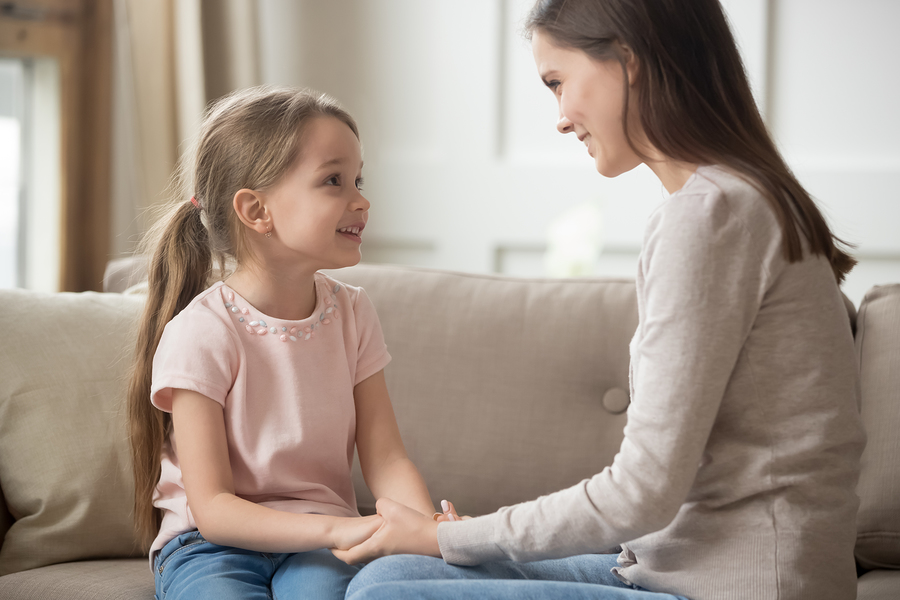 There’s a strong association between teens and orthodontic treatment, but surely you’ve seen everyone from little kids to senior citizens sporting braces. But is there such a thing as too young, too old, too early, or too late for braces?

Adults are now getting braces more than ever before. This is partly due to improvements in treatment options like clear aligners and invisible braces that are more discreet than metal braces. It’s also partly due to people realizing it’s never too late to do something about their teeth. They know that they don’t have to live with a smile they don’t love.

Approximately one third of our patients are adults. Many are in their 20s and 30s, but we see plenty of adult patients in their 60s, 70s, and even 80s. About half of them never had braces as teens and the other half did, but have since seen their teeth move. (Quick PSA: Retainers are important!)

If you’re all grown up but don’t love the way your teeth look, or you have other issues that could be addressed with orthodontics (such as jaw and bite issues), go talk to an orthodontist about your options.

But It Can Be Too Early for Orthodontic Treatment

On the flip side, there is such a thing as too early when it comes to orthodontics. There’s too early in general, which would be a child who’s so young that no permanent teeth have yet grown in and before any significant development of the jaw has occurred. And then there’s too early for a specific patient based on their specific needs.

Since adult teeth start to come in around age 6, and the American Association of Orthodontists recommends parents bring their child for an orthodontic check up by age 7, “too early” or “too young” in general for orthodontic treatment means, in practical terms, a child aged 5 and under. Children as young as 6 and 7 do occasionally do get braces or other orthodontic treatment to treat issues of jaw development and overcrowding. (Treatment at this age, called Phase One treatment, is not for simply straightening teeth.)

But most young children don’t need Phase One treatment, and a check-up with an orthodontist at this age is just that – a check-up, a chance to see what’s going on with their teeth and jaw development. They may benefit from braces later on as teens or pre-teens, but treatment before this time would be too early for them.

Is Adolescence the Best Time for Braces?

The pre-teen and teenage years are considered an excellent time for orthodontic treatment because all the baby teeth are gone (this typically happens around age 12) but the jaw is still growing, meaning it’s easier to treat many issues such as the shape of the palate (roof of the mouth) or the development of the jaw.

But as discussed above, it’s not the only time period where orthodontic treatment is effective. If you’re not happy with the smile you see in the mirror – no matter what your age – make an appointment for yourself. It’s never too late!

Ready to cut through the ordinary and gain an amazing smile?

Take the assessment to find out.